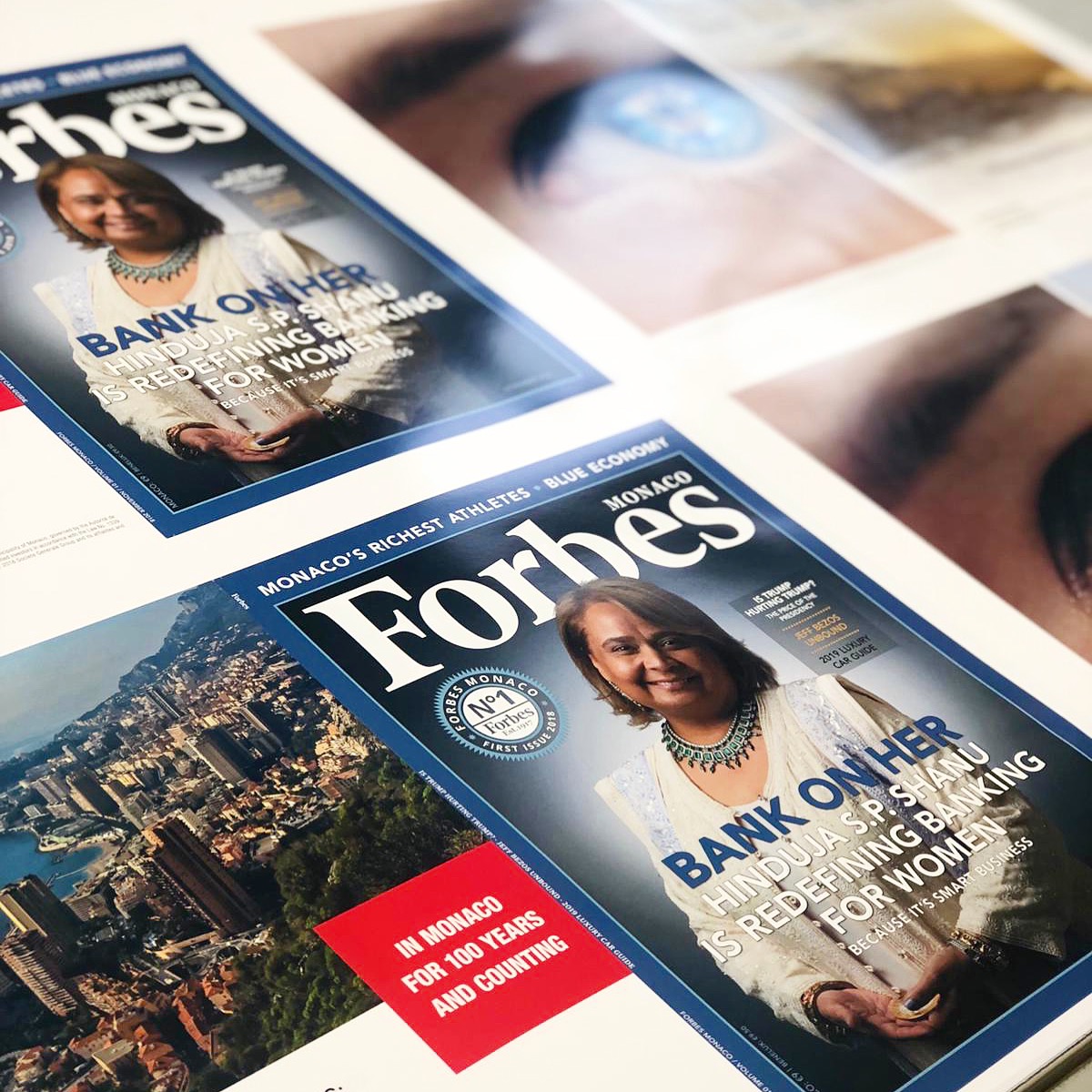 Back to News & Articles

Since the magazine’s launch in 2018, GS Monaco has been the official printing partner of Forbes Monaco.

We are very proud to be part of this Monegasque adventure which once again demonstrates the Principality’s desire to increase its visibility throughout the world.

After Forbes France and Forbes Italy, it is on the Rock that the great American magazine, created in 1917 and renowned for its annual article listing the world’s greatest fortunes, made its mark.

GS Monaco is a licensed supplier to H.S.H. the Sovereign Prince of Monaco. Having been a prominent printer in Monaco for over 40 years and a key service provider to the Principality’s business industries, it is an honour for GS Monaco to be the official printer for this international magazine.

The production started in early November 2018 at the print shop, under the professional and meticulous eye of the production team.

Our long standing partnership with Forbes proves our expertise and our commitment to the Principality; to help, support and carry high the colours of Monaco.

You can find the latest edition of Forbes Monaco magazine, available at various collection and sales points. 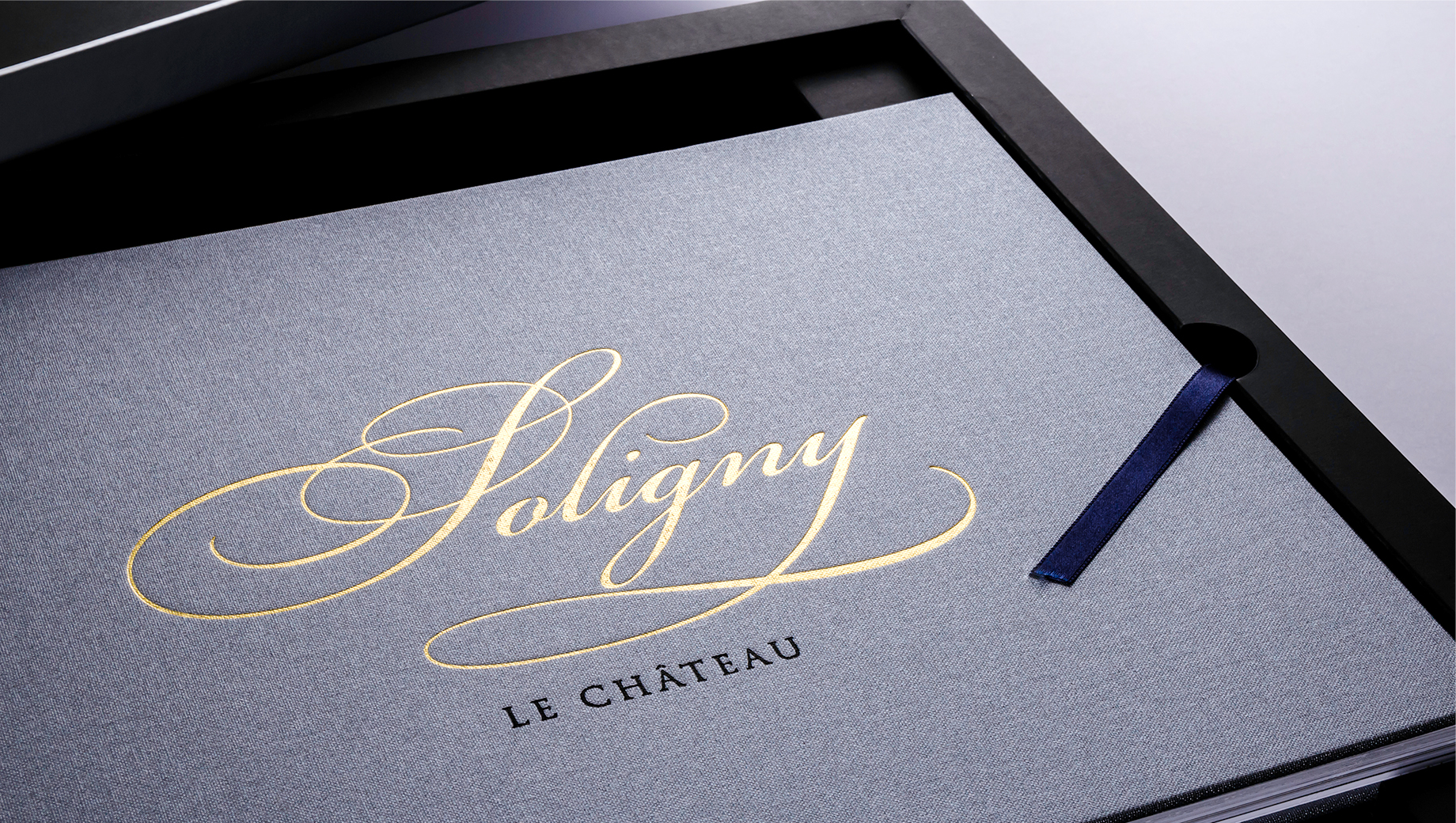 GS Monaco not only prints your stationery, books, brochures and business cards, we have been making custom packaging for many of Monaco’s leading businesses. From Monaco Telecom boxes to coffee capsules. You name it, we can make it and brand it to your company. Packaging can not only be litho/offset….

Postcards are not just for tourists. Why not make some promotional items custom made and branded with your text, images and logo. Break away from the norm and your typical flyers. With no envelopes required with postcards, they are a novel and cost saving method of sending information to your…. 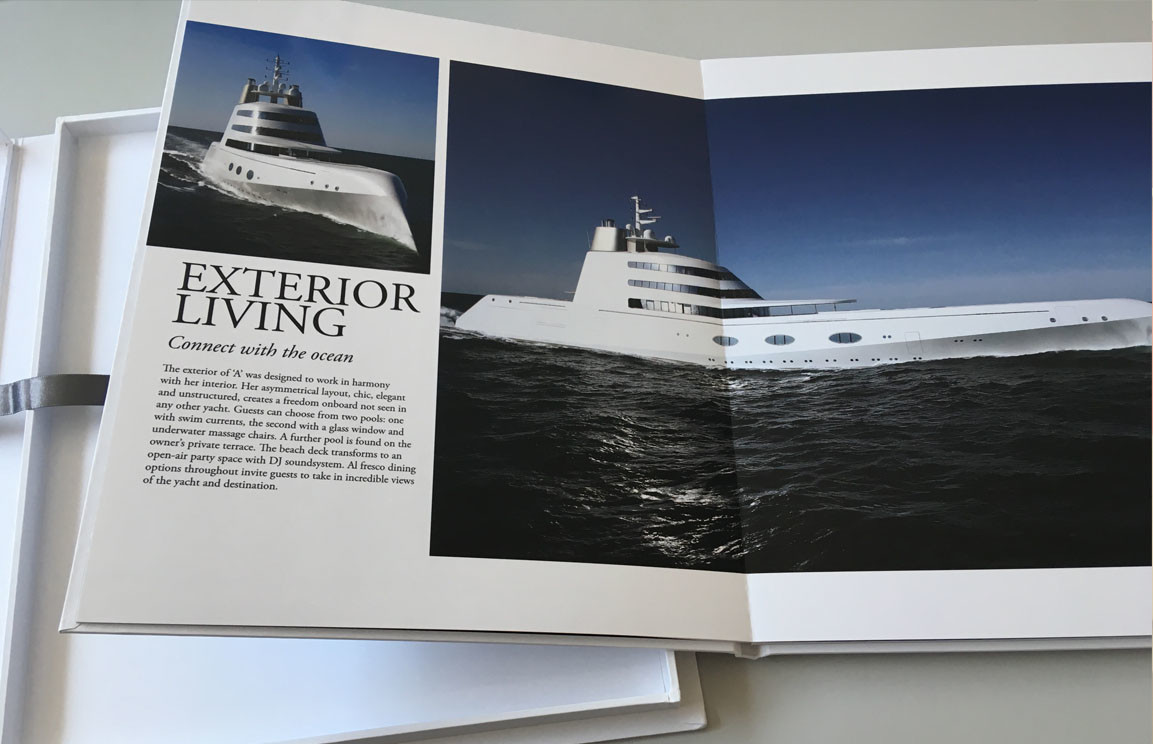 Do you struggle to justify ordering your yearly quota of sales brochures? Thousands end up going in the bin? Too much outlay? Too much waste? Sound familiar? Not only are we the only full colour offset printers in Monaco, but we have further enhanced our dominance in the printing market…. 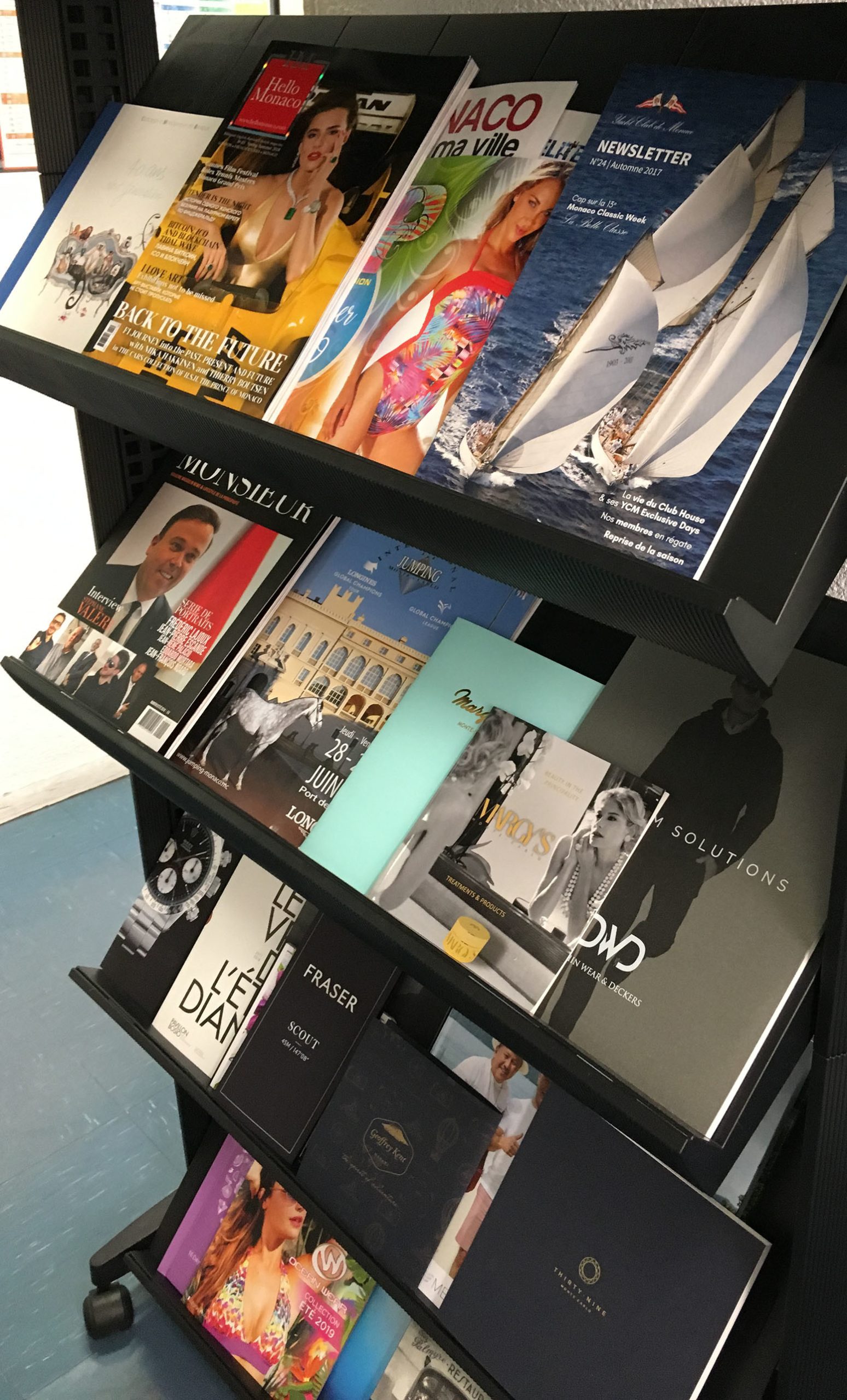 Monaco is making a stand on single use plastics and so it should. Take note rest of the world! We are happy to support this initiative, and have been doing so for over 40 years. We love paper! Its wonderful stuff, it grows, it’s recyclable, it promotes new sustainable forests. Do…. 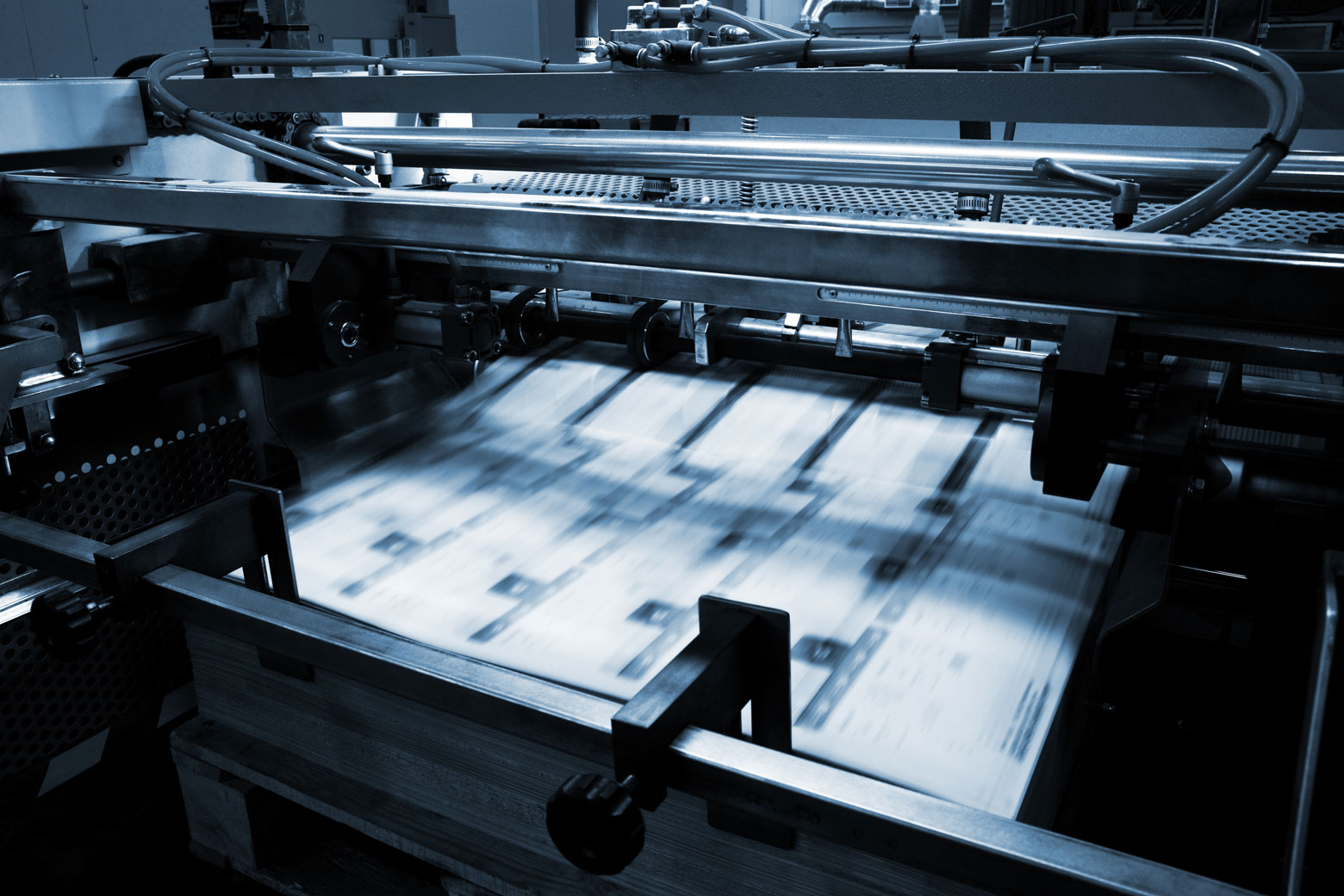 Looking to start a print project?